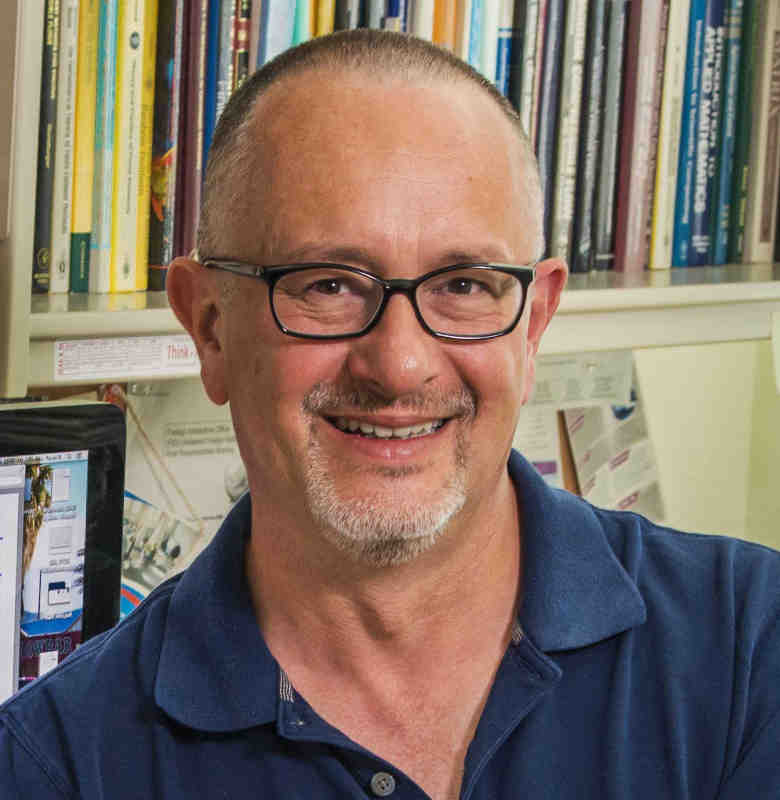 Compact semiconductor device models are essential for efficiently designing and analyzing large circuits. However, traditional compact model development requires a large amount of manual effort and can span many years. Moreover, inclusion of new physics such as radiation induced photocurrent effects into an existing model is not trivial and may require redevelopment from scratch. Data-driven approaches have the potential to automate and significantly speed up the development of compact models. In this talk we focus on the demonstration of this approach for the development of a hybrid numerical-analytical compact photocurrent model.

Compact photocurrent models are generally formulated by separating the total photocurrent into prompt and delayed components. The former is treated by invoking the depletion approximation, which reduces the Drift-Diffusion Equations in the depletion region to a Poisson equation that can be solved analytically. The delayed component is handled with the charge balance assumption, under which the excess carrier dynamics can be modeled by the Ambipolar Diffusion Equation (ADE). However, the ADE is a nonlinear, time-dependent PDE that cannot be solved analytically. Compact analytic models apply further physical approximations and assumptions that render the ADE solvable in closed form but may reduce model's accuracy.

In this talk we present a hybrid analytic-numerical approach to replace analytic solutions of the governing equations by numerical ones obtained from synthetic and/or experimental data by using a hierarchy of data-driven and machine-learning approaches. This obviates the need for additional approximations and yields a hierarchy of accurate and computationally efficient compact photocurrent models. We demonstrate these models by comparing their predictions with those of state-of-the-art analytic models using synthetic data and photocurrent measurements obtained at the Little Mountain Test Facility at Hill AFB, Utah.

Sandia National Laboratories is a multimission laboratory managed and operated by National Technology and Engineering Solutions of Sandia, LLC., a wholly owned subsidiary of Honeywell International, Inc., for the U.S. Department of Energy's National Nuclear Security Administration contract number DE-NA0003525. This work describes objective technical results and analysis. Any subjective views or opinions that might be expressed in the paper do not necessarily represent the views of the U.S. Department of Energy or the United States Government.